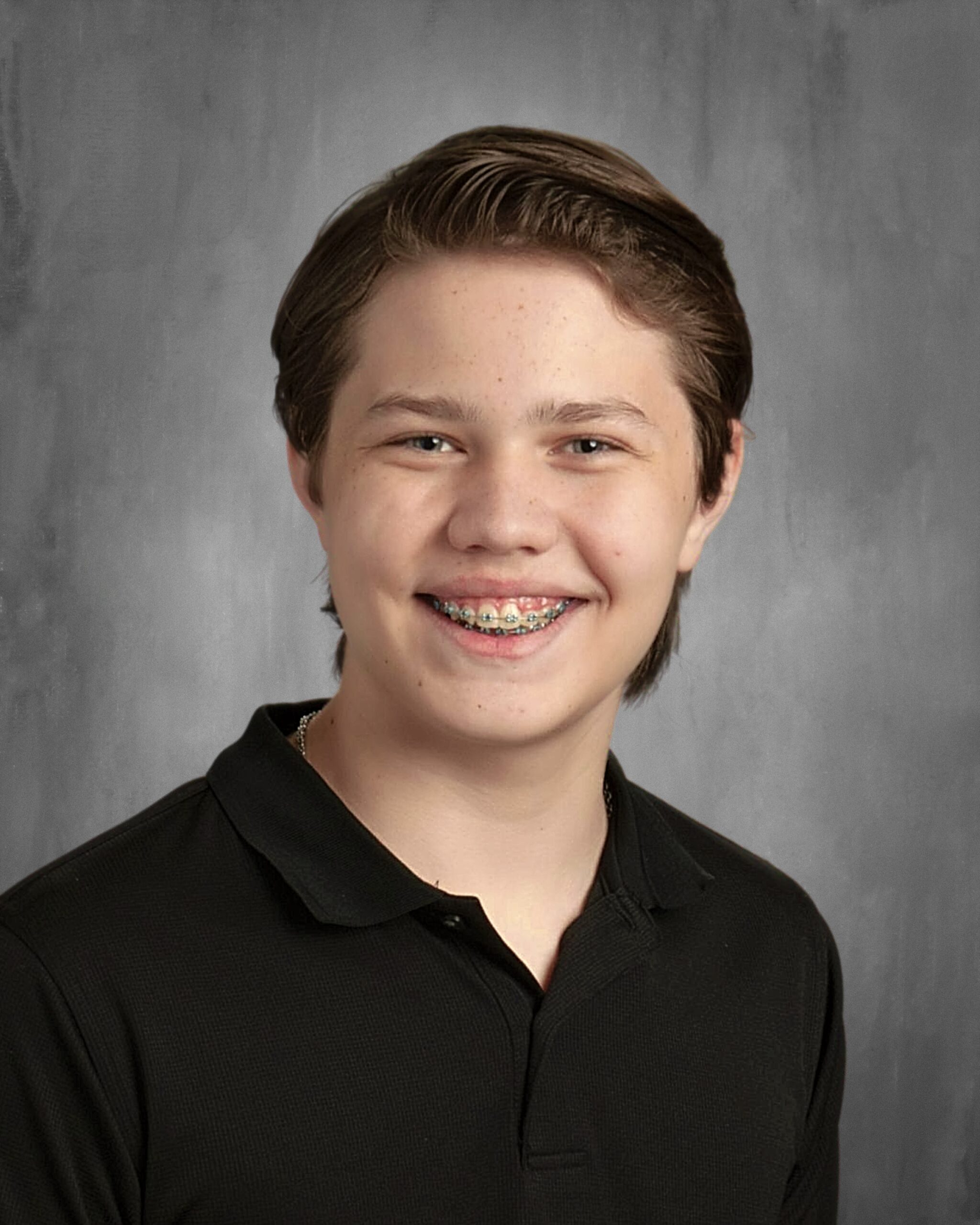 Christopher Ebel is proud to be the IPA’s “Young Adviser!”  Chris started playing drums at the age of 3, which is no surprise as his parents are well known in the polka music scene.  Craig Ebel, Chris’s dad & IPA Inductee, is the host of “It’s Polka Time!” radio shows and the leader of “DyVersaCo.”  Lori Lachner, Chris’s mom, is the daughter of Marv & Carol Nissel and part of “The Marv Nissel Band.”  Marv taught Chris how to play the concertina.  Chris also plays piano, accordion, and clarinet.

Chris loves polka music, which is seen by his infectious smile when he is on stage.  He has been featured on WCCO TV, the Minneapolis/St. Paul CBS affiliate, where he was labeled the “Amazing 6-Year-Old Polka Drummer” in 2011. This segment was due to a passerby’s upload to YouTube that has close to a half million views.  At the age of 7, Chris also appeared in a segment entitled, “Land of 10,000 Stories,” on KARE 11, the Minneapolis/St. Paul NBC affiliate, where he was given the title, “Polka Phenom.”

Currently, Chris plays accordion with DyVersaCo and drums with The Marv Nissel Band.  He also joins Craig on the radio over AM 1340 & FM 98.7 WJYI in Milwaukee, Wisconsin, on “Polka Parade.”  Chris wants to follow in his parents’ footsteps and promote polka music to ensure this genre of music can be enjoyed by generations to come.