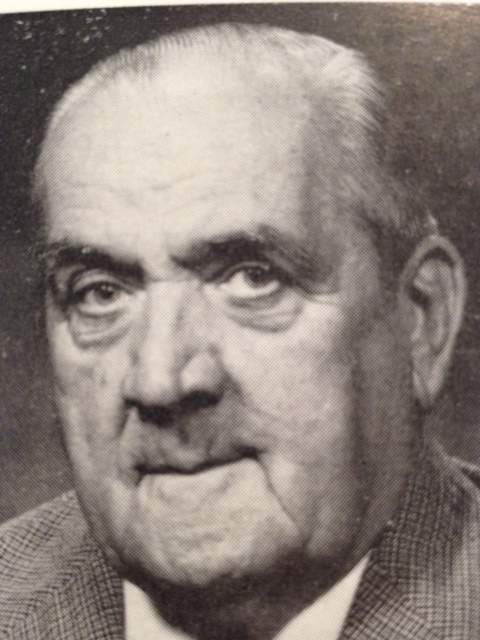 Stan was born in South Meriden, Connecticut in 1910.  He attended St. Stanislaus School, and after finishing 7th grade, his parents told him they needed some financial support, and Stan had to go to work at age 13.  He worked at various jobs:  in a silver factory, for a rug company, as a co-manager of a gas station, order expeditor in a factory, and a head receiving clerk in a department store.

He started working at radio station WMMW in 1947, doing the “Silver City Polka Party” six days a week.  After many years of radio work as a deejay and time salesman, Stan received many awards from the Meriden Council/Polish Organizations for his promotion of Polka music.

After leaving his radio career of over 22 years, he took a position as a security guard in a Meriden factory.  In 1968, he published his own Polka News for eight years.

During his many years on radio, Stan put on annual polka spectaculars in Hubbard Park, where people came from 15 states.

His pen career included writing for the former Polka Guide of Chicago, and presently for Michigan Polka News, the Polka Scene of Cleveland, Polish American World of New York, and Music & Dance News of Wisconsin.

Stan served as Trustee in the IPA for the past ten years.

Stan worked on various boards and commissions in Meriden.  He served as  chairman of Mini-Bus for Senior Citizens, Secretary of Meriden Transit Authority, Secretary of HEP (Helping Elderly People), etc. …  He kept himself busy by exchanging cassette tapes with friends around the country.  He came up the hard way, working for 50 years, and retiring in 1973.

Now deceased, he is fondly remembered for his motto:  “Try to help someone as you go through life, because you come this way but once.”