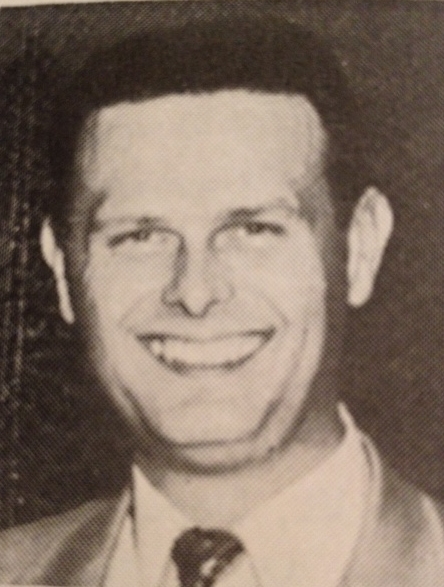 Mattie Madura’s musical career began with an old broken violin given to Mattie’s father by an old friend.  With time and bits of wire and glue, it was pieced together.  When it was finished he gave it to his younger son, Mattie.  From then on Mattie was “that boy with the violin.”  At the age of nine, while attending St. Helen’s School, he learned to sing while playing the violin.  His second love, the trumpet, he learned the hard way.  At the age of 13 he lost his mother and prior to that his dad was a victim of a hit and run driver, leaving the family with numerous hardships.  Mattie would walk to school and sell his lunches just to get enough money to pay for his trumpet lessons.  After high school, Mattie, together with his violin and ten other musicians from Crane and Lane High Schools, organized his first band.  They played proms and ballroom dances.

After World War II Mattie formed his famous five-piece band that delighted so many people at over 2.000 weddings and anniversary receptions that they played in his life-time.  Mattie Madura always impressed his audience with his fluent Polish and English vocabulary.  Whether singing at the mike or speaking to an audience he mastered the fine art of authority and complete control over the people he was addressing.  He provided a sentimental ceremony at weddings that would make women cry.  He was so well liked in many instances he was called on to play on the couple’s twenty-fifth anniversary whose wedding he originally played.

Mattie’s most popular wedding songs were recorded in a Chicago Polka album “The Polish Wedding Sing-Along”.  Recorded some 15 years ago, the album is still a popular seller in polka record stores today.

Mattie passed on in September, 1967, but he was remembered long after.  Being in the polka entertainment field most of his life, he had given his time unselfishly to anyone interested in the field, disc jockeys, fellow-musicians or just a polka fan.  His joys and successes are shared today by his widow Alvina, and three daughters:  Bernadette, Honore, and Mary Ellen.