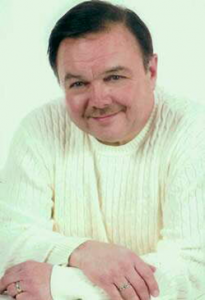 Henry David (Henny) Jasiewicz was born in McKeesport, Pennsylvania, on May 22, 1945.

He has performed professionally since he was nine years old and started his polka career playing trumpet for Leo Gibala & The Bell Hops. Henny performed with this group for several years.

In 1979 he started his own band known as Henny & The Versa Js, which is in its 39th year and has performed locally, nationally and in Poland.

Topping off a list of accomplishments is a 2004 Grammy award nomination. Henny is the recipient of many awards and commendations including recognition from the International Polka Association, United States Polka Association, 24/7 Polka Heaven awards and a proclamation from the city of McKeesport, making the month of May Henny & The Versa Js month.

For his contributions in the advancement of polka music, it is appropriate That Henry David (Henny) Jasiewicz be inducted into the Polka Music Hall of Fame.