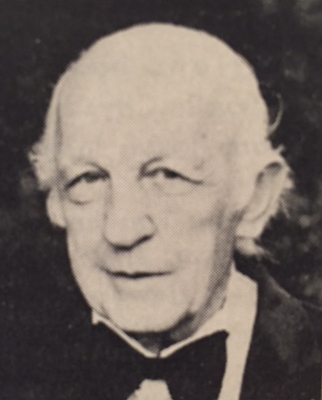 Charlie Hicks is a pioneer in the polka field from the Philadelphia, Pennsylvania area.  At eighteen years of age, he already displayed his musical talent by playing accordion.  In 1930 he formed a small dance band.  In 1937 he made his first recording for RCA Victor.  He then joined the staff of radio station WREN in Philadelphia and provided music for their Polish, Italian, Jewish and American radio shows.  When the Major Bowes Hour was popular on radio back in 1940, Charlie Hicks auditioned and came out a winner.  Because of this contest, Charlie signed a contract to travel and play all over the U.S.  After this tour he organized a 16-piece band and played many campus jobs, hotels and night clubs.  He recorded Six albums on his own label, Goodwill Records.

In his later years he operated an appliance and music store in Conshohocken, Pennsylvania.  At the age of 70, when inducted into the Polka Music Hall of Fame, he was still active in the business as a polka record distributor.  You may have run into him at the record and tape concessions at polka festivals.