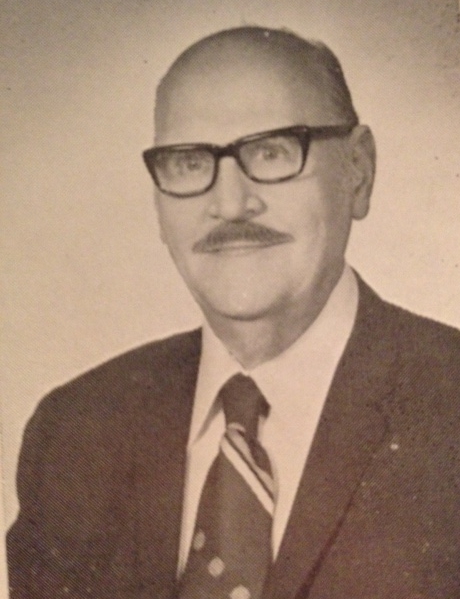 When it comes to polka music the name of Sajewski is a household word, representing an association of over 80 years in the annals of Polish and polka music in America.  Alvin Sajewski carried on the tradition established by his father, who opened their first music store in 1897 in Chicago.  In those early years the inventory included theatrical books, sheet music, instruments, piano rolls and recordings.  In time the store was flourishing and the related mail-order business he established had reached the farthest corners of rural and urban America.

Following in his father’s footsteps, Alvin Sajewski contributed significantly to the growth and development of polka music.  Born in Chicago on March 1, 1905, Alvin attended local schools and almost immediately became absorbed in the operation of the family music business.  As a publisher, talent scout, and owner of the oldest and largest polka music store in the United States, he was recognized as a leading authority of ethnic folk songs and polka music.  In 1977, Alvin Sajewski was invited as a guest panelist to the Library of Congress conference in Washington, D.C., for the first meeting of its kind dealing with the subject of ethnic recordings in America.  By donating over 400 rare, old 78 rpm records to the Library of Congress, he helped lay a foundation on which to build an authentic chronological library of recorded Polish folk and polka music.

Through the years Sajewski encouraged and promoted young talent in the recording industry.  This is one of his outstanding contributions to the field of recorded ethnic music.  Because of his efforts, many polka bands and vocalists were given the opportunity to record.

On May 18, 1977 a testimonial dinner honoring Alvin C. Sajewski was presented in observance of the 80th anniversary of the founding of the Sajewski music store.  By today, Mr. Sajewski, his unique store and publishing company have become a legend.